<< Back to Blog
dredging safety

Although we mostly consider lightning a nuisance, it is one of the greatest phenomena in all of nature. Besides being beautiful and dangerous, it is a marvel of physics.

Lightning can strike from 10 miles away. At any given minute there are more than 1,000 thunderstorms happening on earth with more than 6,000 flashes of lightning. The air heated by lightning is 54,000 degrees: five times hotter than the sun. So it is a great idea to avoid lightning! Estimate how close the lightning is by counting the seconds from when you see the flash. Every five seconds equals one mile. If you count ten seconds from the flash the lightning is two miles away: that is NOT a safe distance! As one weatherman in Oklahoma often says, “It seems as though nature is always trying to kill us.” The surface of our planet is unstable and dangerous. Luckily, we easily forget that because the rest of the time it is tranquil and beautiful. 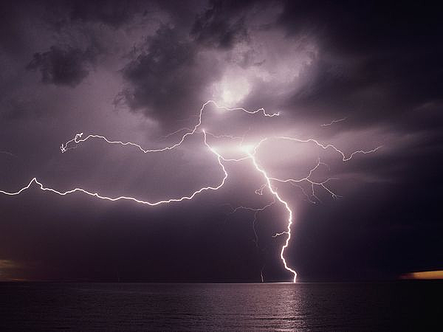 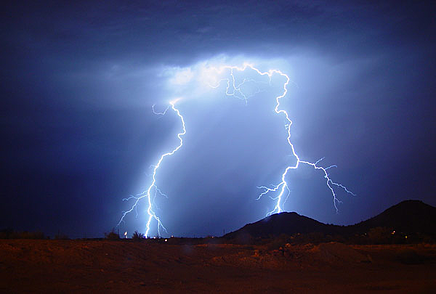 Safety: do not lie down on the ground in a thunderstorm and do avoid the highest trees and structures. Being inside is safest but not totally safe. Cars but not convertibles are safe, so are cell phones and cordless phones. Inside of buildings avoid water (showers, baths, hand washing) and electrical appliances. Surge protectors are not always effective. Unplug computers and anything else using electricity and watch for sparks and fires.

Yes, lighting can strike in the same place twice, three times, even more.

Do you work in the outdoor elements?  Have your own story to tell?  Send it to me!

Contact Dr. Loconsy about training and business coaching at cuatulsa@cox.net.

Dr. Losoncy, Ph.D., is the CEO of Clean Up America, Inc., a company that markets waterless sanitation systems, including the South African Enviroloo. He writes about environmental and business management issues and does training and consulting. He is also a mental health professional, licensed as a marriage/family therapist. He brings communication and psychological perspectives to bear on business practices.